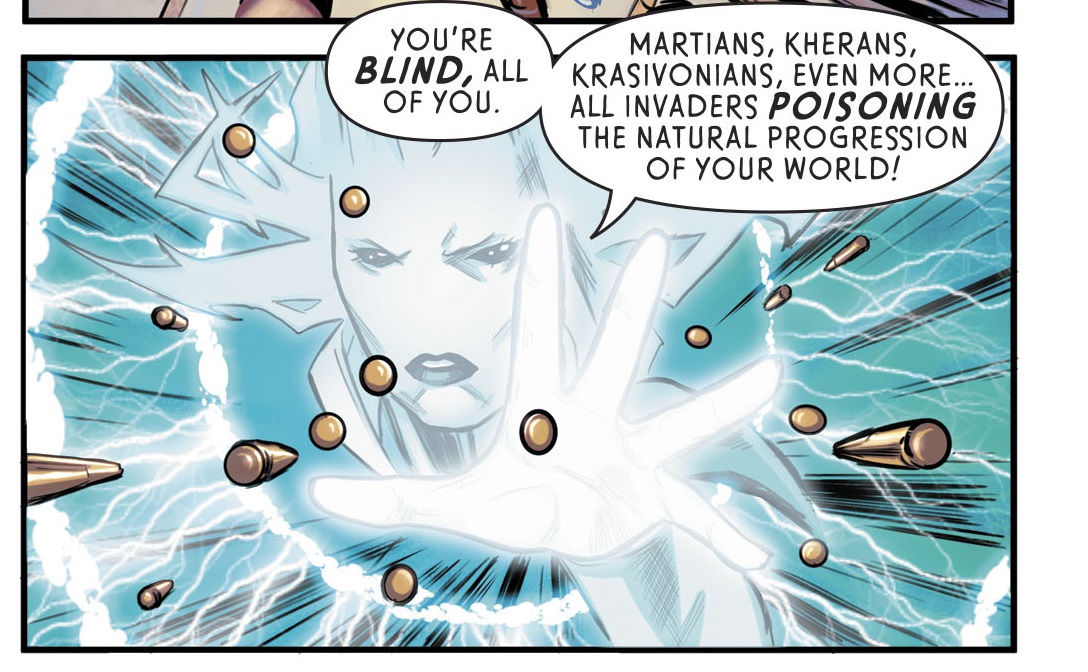 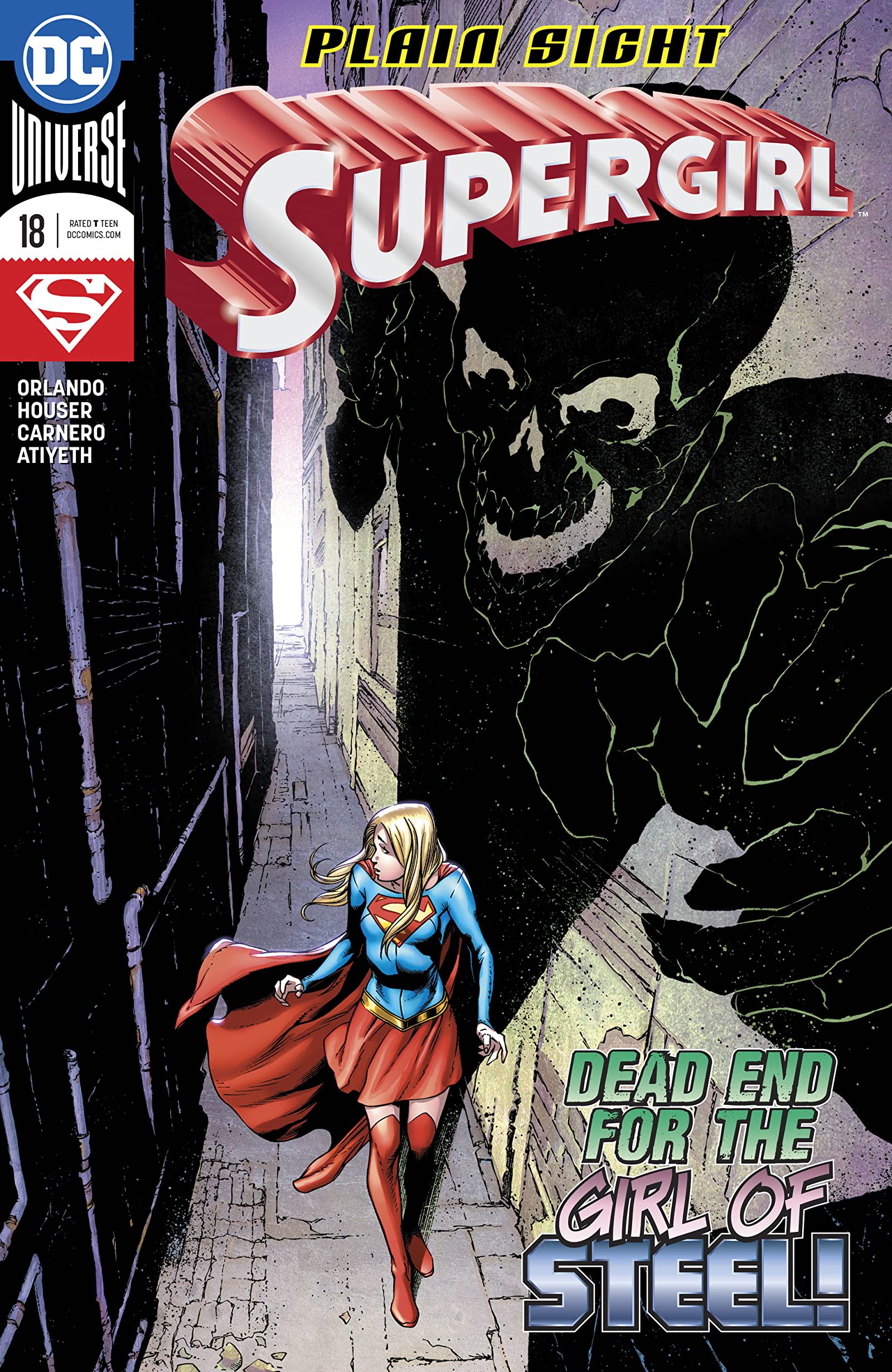 There’s not much I can say about this one. It’s a single panel’s mention of Kherubs as part of the species who are in Earth… Which is expected from Orlando, the main guy who was interested in Wildstorm between DCYou and Infinite Frontier. But hey, I have to chronicle all instances of Wildstorm in DC!

Also, because I’m tired of articles claiming “DC is now bringing their Wildstorm characters into their universe” after 10 years of that happening, I hereby introduce my new Wildstorm appearances in the DC universe counter.

Wildstorm appearances in the DC Universe: #379